Third Space deals with the history physics and astronomy in its new theatre production RAUMZEIT. Intermingling historical facts and fiction, Raumzeit studies the relations between totalitarianism and scientific thinking, scientific freedom, the dilemma of time and the history of Finnish astronomy. How do we view existence and time, how have they been researched in physics, what do we know of them? How did ideological thinking invade science, what forms did right wing radicalism gain in the academic world in Europe in the 1930’s? The production also deals with the possibilities of speculative fiction in the age of totalitarianism.

Two importants scientists for Raumzeit are physician Gunnar Nordström (1881-1923) whose gravity theory was a notable rival to the theory of Albert Einstein, and astronomer Liisi Oterma (1915-2001) who discovered three comets and approximately 200 minor planets and who was a professor of astronomy in the University of Turku and director of the observatory of Tuorla.

”The fictional frame of Raumzeit is one night in april 1943 in the observatory of Iso-Heikkilä. But from there we move into alternative realities, both imaginative and real. The reality of the stage is also a version of Iso-Heikkilä, but with sound, video, acting and pure imagination the laws of time and space are overthrown and it’s possible for us in a blink of an eye to be for example on a train, on the other side of Europe. The sound, the video and the stage are combined into something that at least I myself have never seen before”, tells director Tuomas Rinta-Panttila. 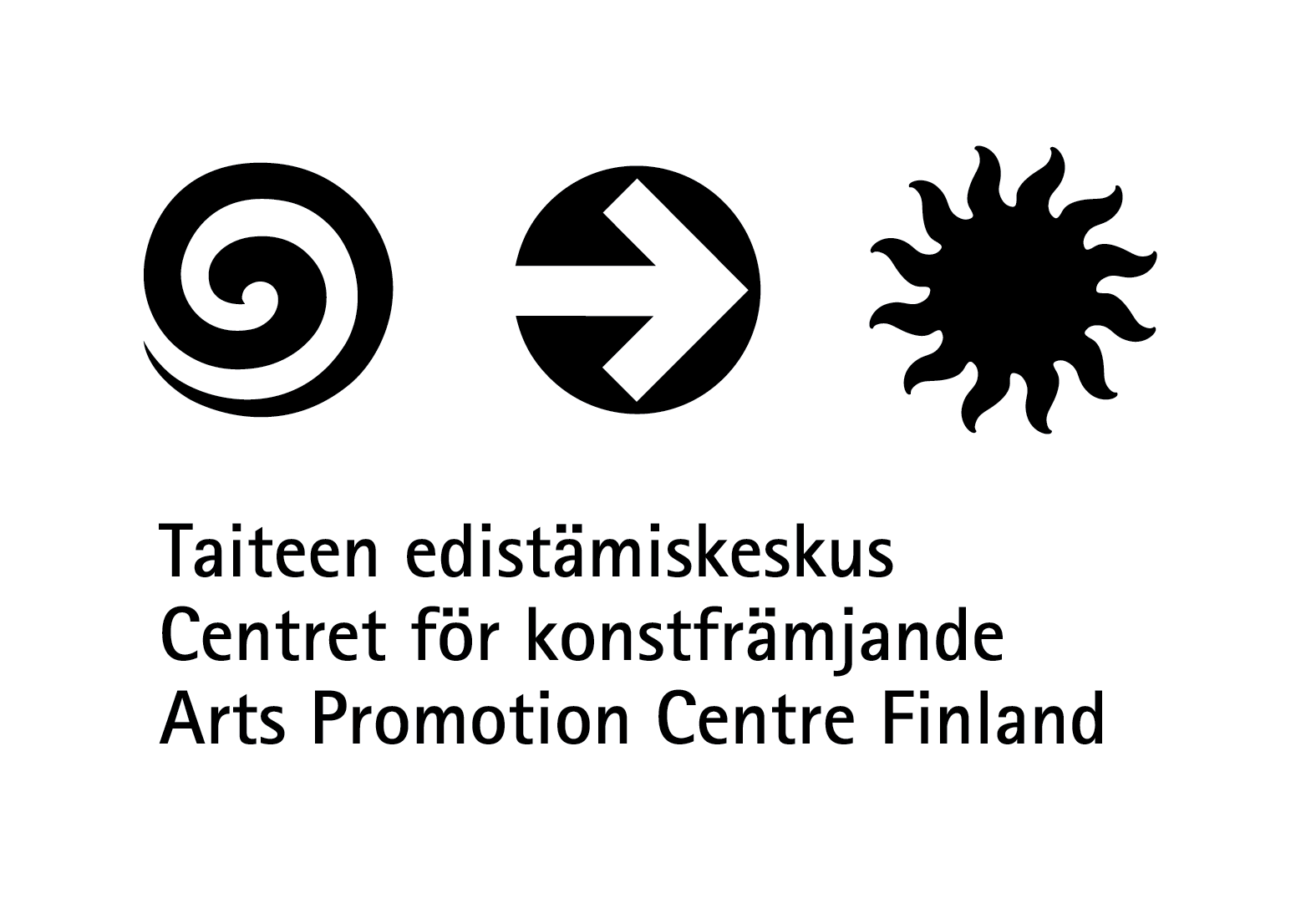 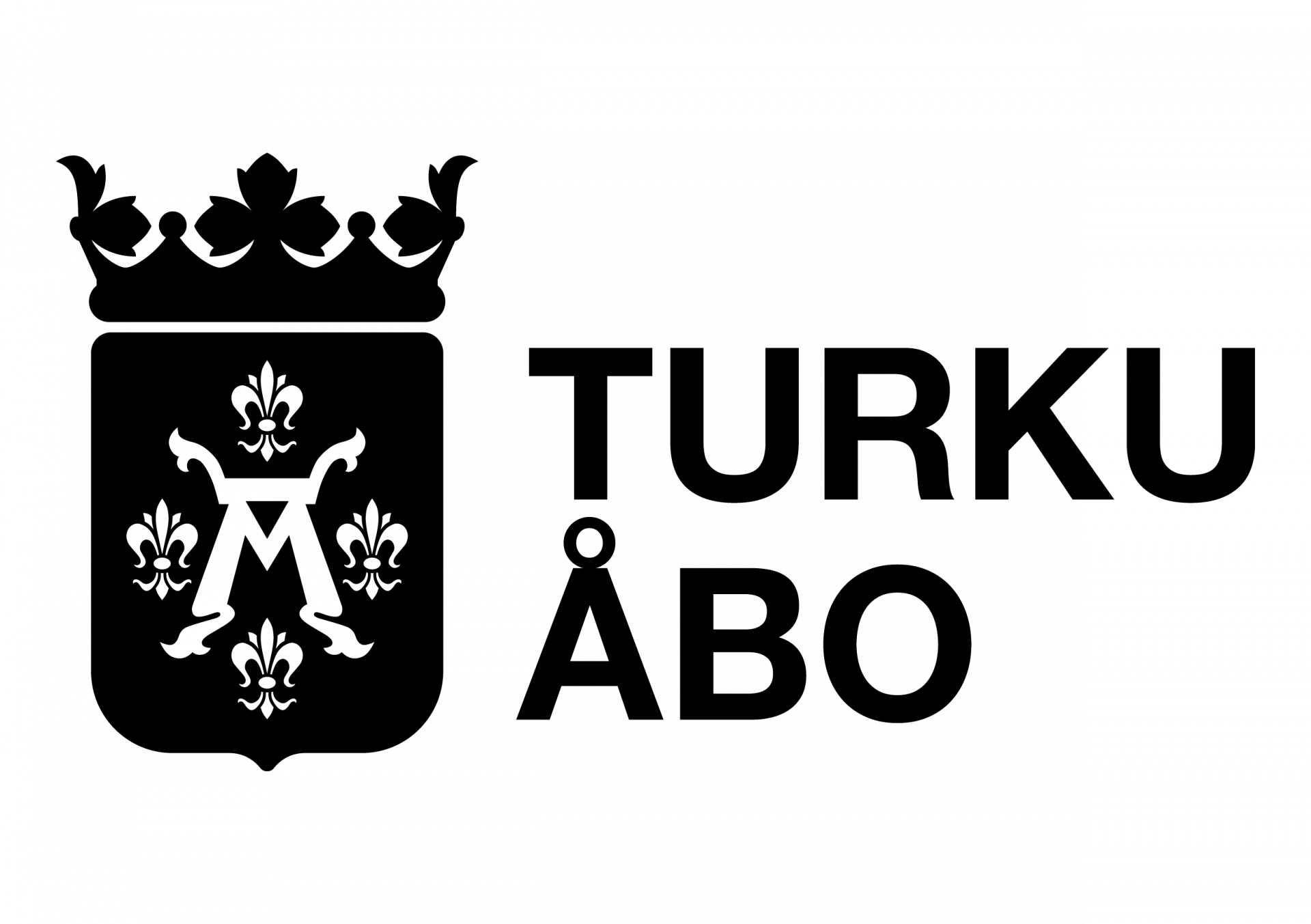 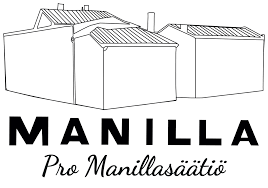